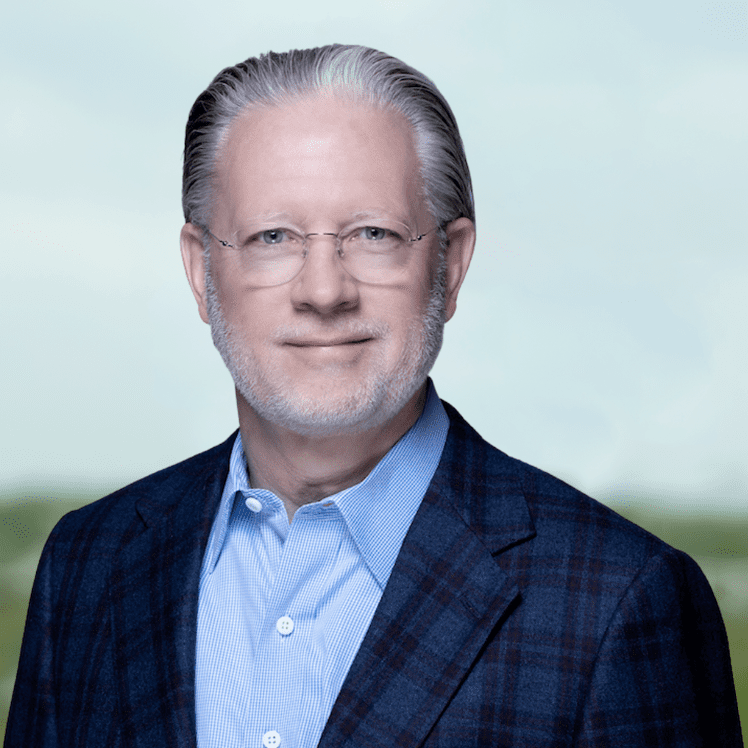 Chairman of the Board,
Chief Executive Officer
and President

Mr. Armes has served as Chief Executive Officer and Chairman of the Board of Directors of the Company since September 2015, and as President of the Company since February 2018. Prior to the Company’s spin-off in September 2015 from Capital Southwest Corporation (CSWC), Mr. Armes served as the Chief Executive Officer and President of CSWC from June 2013 to September 2015, and as Chairman of the Board from January 2014 through August 2017. From 2019-2021, Mr. Armes served as a board member of Switchback Energy Acquisition Corporation, a special purpose acquisition company, until its merger with ChargePoint Holdings, Inc. From 2013 through 2018, Mr. Armes served as a board member and as audit committee chairman for RSP Permian, Inc., an independent oil and natural gas exploration and production company, prior to its acquisition by Concho Resources, Inc. in 2018. Mr. Armes began his career as an attorney with the law firm of Weil, Gotshal and Manges, LLP, where he specialized in mergers and acquisitions. Mr. Armes earned both a BBA (Finance) and MBA from Baylor University, and a JD from Southern Methodist University’s School of Law.

Mr. Armes is an Executive/Section 16 Officer.

Be a part of the team leading the industrial product market.
Learn More